Arunima Ghosh is one of Bollywood's hottest commodities, regularly bringing in the crowds to cinemas the length and breadth of India. Her latest on-screen adventure is sure to be no exception. In her latest film, with a working title of Mari Juana, the tale is told of painter Sarthak Kapoor (played by Bollywood great, Adil Hussain) and three adult escorts he encounters during his life. The sync sound film explores the painter's life and interactions with the call girls as he moves from black and white to colour. Arunima's role in Aramita Munsi's debut film is that of a high class and highly educated adult escort and it has been a very interesting character for her to get to grips with. The film also gives her the chance to work with the legendary Adil, which in her words, "the very thought [of] is giving me goose bumps!". The film is about to start production and is due to hit the big screen in September this year. Anyone who loved her performance as an uneducated sex worker in the film Sanai is sure to love this new on-screen adventure.

is on holiday
CIM & Party Girl 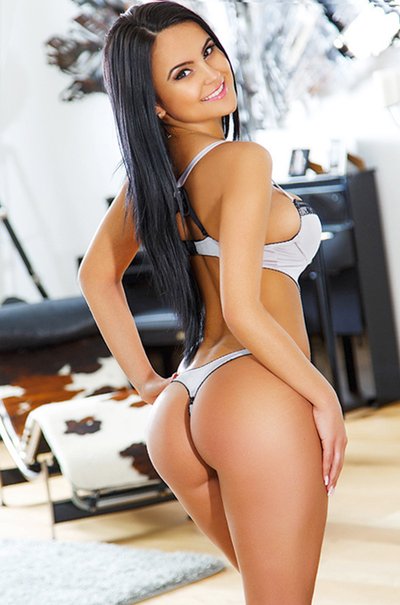