July appears to be the month when adult escorts prefer to put pen to paper and release details of what they get up to behind closed doors, with one notable book having been announced by Brazilian sexpot and adult escort extraordinaire, Gabriela Natalia Silva. The book took her a year to write, although in fairness she was continuing to offer her extensive range of adult services to well to do clients in the Ribeirao Preto district of Brazil's huge metropolis of Sao Paulo throughout. The book, entitled "The Pleasure is All Ours", covers her life to date as an adult escort, which at just 22 years old, already appears to be highly colourful. She covers the story of one night of sexual abandonment at a private sex party attended by doctors and their wives at a high society swinger party in a luxurious country farmhouse, similar in many ways to Stanley Kubrick's "Eyes Wide Shut". The night involved 15 couples (names have been changed to protect the innocent) wearing high heels, jewellery and Rolexes and nothing else, as they entered a world of pure sexual abandon. She also gives plenty of tips on sex and how to explore full sexual freedom, while making it clear how much she loves the job that she does. In her words, as reported by Folha de S. Paulo, "I do what I do because I like it, because I am a woman, because I am human and have the right to draw my own path". Her book, one of many to come, is due to be published this August by MosArte. Sources: http://www1.folha.uol.com.br/internacional/en/brazil/2014/07/1488997-call-girl-releases-book-that-tells-of-her-experiences-with-high-society-in-the-outlying-area-of-sao-paulo.shtml 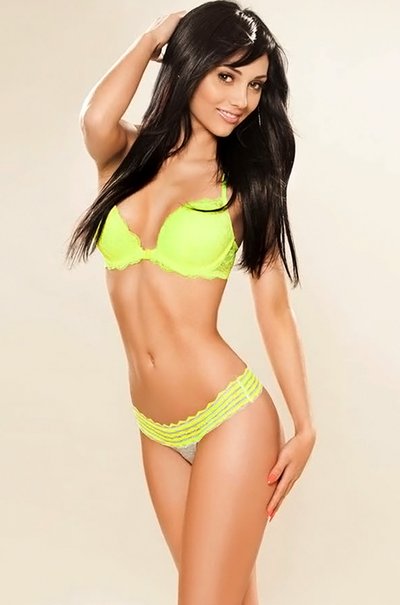