Billie Piper's role as Belle, a London call girl, was well received by many critics but the series was largely seen as embellishment of the real world. In one scene Belle suggests that it's quite easy to spot an escort as she wears designer dresses. On the contrary, most of these escorts, independent or from a London escort agency, wouldn't dress as a celebrity unless the client has specifically asked her so. She would look attractive & sensual but won't draw attention unnecessarily.

The series was criticized for making paid sex a lucrative job where girls enjoy what they do. However, it is not necessarily true as many escorts' top reasons for becoming an escort were financial problems and better money than what they got in other jobs. One pertinent point made in the series was when Belle remarked that she hasn't chosen this because she has childhood traumas, drug addiction, children, etc. Different from stereotypes, a majority of escorts are not addicts as they know that their behaviour and attitude are critical for improving/retaining their clientage. To give the discreet and dazzling escort services to our clients in London, we personally interview all the ladies listed on our website. 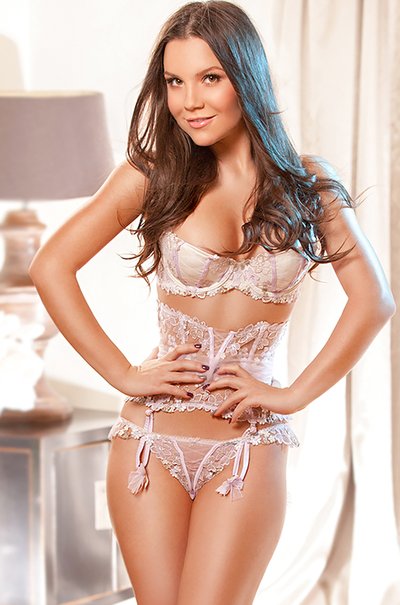